How to Advertise During a Recession Using Lessons from Previous Winners

Recessions are nothing new — they’ve happened before and they’ll happen again. Even now, we’re experiencing a tough time with economies struggling all over the world.

So let’s take a look back in history to see how others used them to their advantage and actually came out the other side much stronger.

A stock market crash in 1929 caused The Great Depression which lasted for ten years until 1939. At its lowest point in 1933, 15 million Americans were unemployed with half of the banks collapsing. 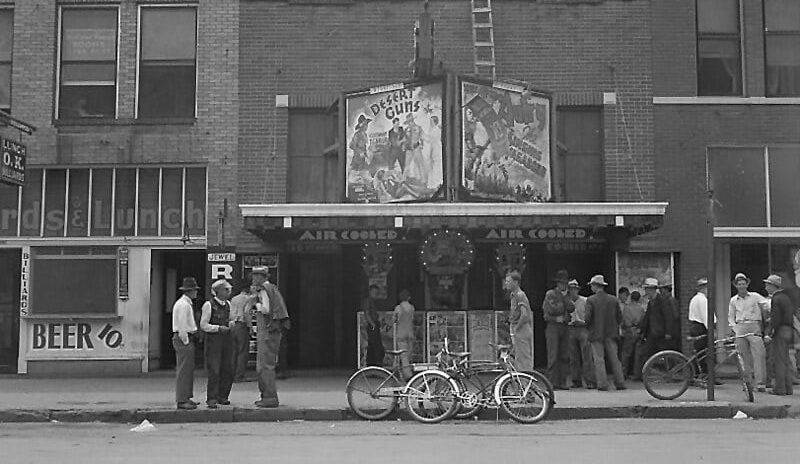 While most businesses had understandably cut back ad spend, others doubled down.

Cereal company Post had reduced advertising spend and lost out to its competitor Kellogg’s, who doubled down and ended up increasing profits by 30%. What’s more, they also maintained the momentum and increased hiring exponentially to come out on top in the long run.

I think most readers will personally remember this one. I know I do — my parents lost their hugely successful business and even our home. They went from a million in assets (2.3 million in today’s money), to almost penniless.

High interest rates and falling house prices brought spending to a standstill after the stark contrast of the high octane 80s.

The UK was suffocating, so McDonald’s reduced their advertising spend which meant that Pizza Hut (and in the US, also Taco Bell) were able to increase theirs to take advantage.

Before this happened, McDonald’s had been spending so much that they dominated the fast-food scene. Seeing an opportunity, Pizza Hut and Taco Bell capitalised on the extra ad space for brand awareness.

Pizza Hut increased revenue by 61% and Taco Bell by 40%. Sales for McDonald’s decreased instead by 28% as a result.

Hyundai knew that no one would feel safe buying a new car, so they removed the fear by allowing everyone to return the car if they lost their job.

This resulted in sales growing by 5% and came out looking like they care; like they had your back and that it was safe to buy a Hyundai.

The pandemic is making it difficult once again in 2020 and 2021. How are you coping with your business? Have you had to do anything differently? Leave a comment below.

You may also like There’s a New Tool in Town to Help With Your SEO.

Appear above your competitors with optimisations to tell Google that you're more important than your rivals.

Never miss the latest on how to beat your competitors and grow your business online, straight to your inbox.

I don’t like spam either, so I will never pass your details on,
and you can unsubscribe at any time.